Controlling and reducing soil degradation is a matter of raising awareness of the issue and encouraging innovative approaches in land management techniques.

Soil degradation is a growing problem throughout the world, and an important topic for our times as it affects the food we eat every day. In fact, in August, the White House Office of Science and Technology Policy (OSTP) “ … announced a nationwide call to action to address soil degradation and erosion … .” This is part of the White House’s nationwide effort that is similar to other initiatives from around the world to improve the health of soil, a resource of utmost importance for producing enough food and fuel to feed the entire global population.

What exactly is soil degradation?

Soil degradation is a decline in soil quality due to misuse, usually from agricultural, pastoral, industrial or urban purposes.

Soil erosion is a part of soil degradation. Soil erosion specifically refers to the loss of top soil and soil nutrients. It can occur naturally, through wind and water activity, but human activity such as deforestation and poor land management practices can contribute to the problem.

What causes this to happen?

Land degradation is a broader term referring to the decline of the entire ecosystem’s ability to provide goods and services. It can be caused by natural hazards, mismanagement of land as well as unsuitable land use.

What are the consequences of soil degradation?

Without proper attention to the causes of soil degradation, the negative impact will continue, and likely worsen, affecting the world’s quality of life and our ability to provide food.

How do we stop soil degradation? 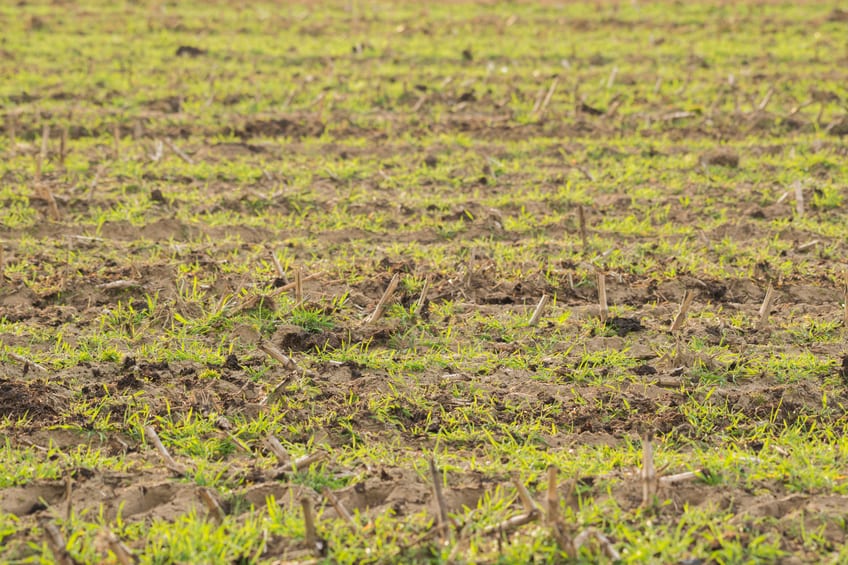 The effects of soil degradation can often be mitigated, prevented and even reversed through the use of sustainable farming techniques and better land management practices. As erosion is a primary concern with soil degradation, there are a variety of ways to control the erosion effects of wind and water. Here are a few to note:

Continued soil degradation directly impacts the environment and our ability to feed a growing global population. At the least, it undermines the ability to use land optimally, and at its worst, it can lead to desertification, rendering land unusable.

Controlling and reducing soil degradation is a matter of raising awareness of the issue and encouraging innovative approaches in land management techniques.