WASHINGTON, D.C.—Consumer interest in protein, sustainability, and functional foods, along with breakthrough technologies like CRISPR, are among 2017’s top U.S. food and nutrition trends, according to the International Food Information Council (IFIC) Foundation.

Drawing from its in-house survey research and health professional expertise, along with other data and observations, the IFIC Foundation has identified several hot topics for the New Year:

A Functional Place for Foods

Once a little-known concept among the public, functional foods—or foods with health benefits beyond basic nutrition—are becoming a subject of high interest and high demand. 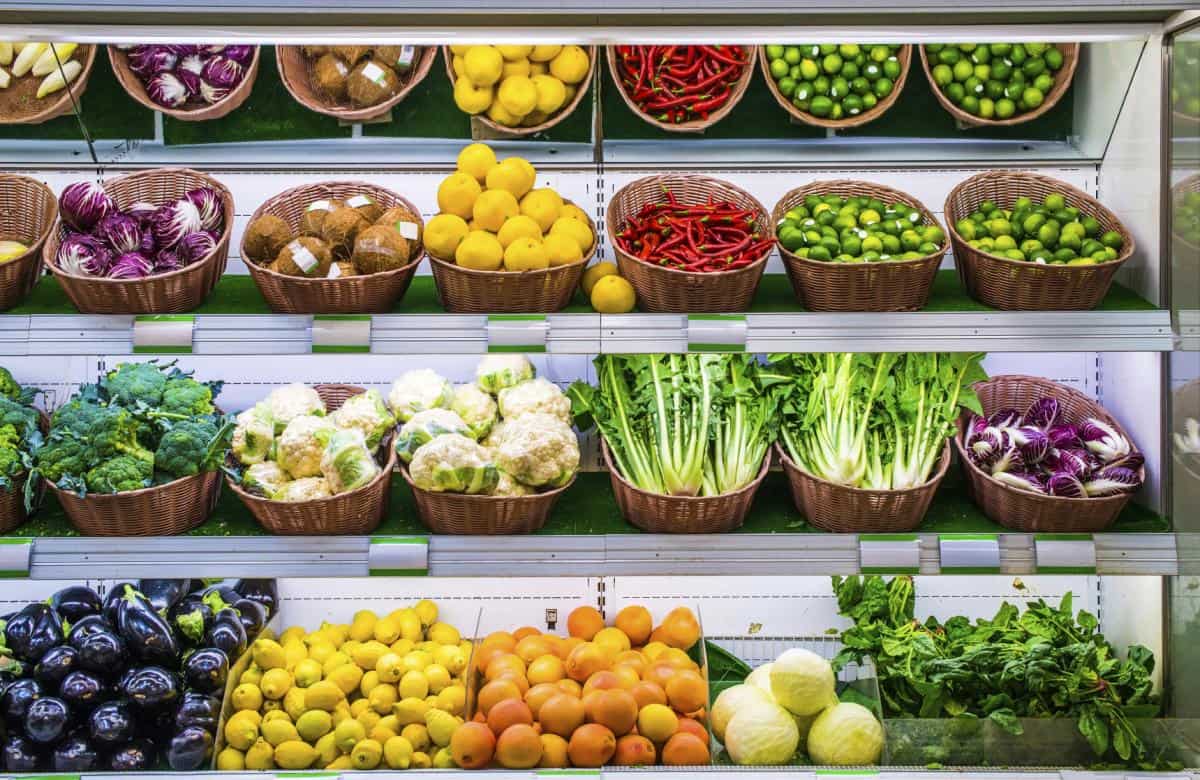 The IFIC Foundation’s 2016 Food and Health Survey found that nearly half of consumers said that “weight loss/management” is a health benefit they are interested in getting from foods. About one-third of Americans listed “increased energy,” “cardiovascular health,” “healthy aging,” or “digestive health.”

In addition, Google cited “Food with a Function” as one of its top five food trends in 2016. Searches for functional foods and ingredients such as turmeric, jackfruit, and kefir were reported to have especially high volumes.

Food labeling has been more broadly discussed and debated in the past several years, from organic certification and “absence labeling” to changes in Nutrition Facts labels. In 2017, the spotlight will shine on what qualifies a food to be marketed as “healthy.”

The U.S. Food and Drug Administration is currently working to redefine what qualifies as a “healthy” nutritional claim on package labels.

The 2016 Food and Health Survey found that for more than one-third of consumers, a “healthy” food is defined in part by what it does not contain rather than what it does contain.

The Acceptability of Sustainability

When it comes to the factors that play into consumers’ food and beverage purchasing decisions, the 2016 Food and Health Survey found that “sustainability” marked its largest increase since the question was first asked in 2011. In 2016, 41 percent of consumers listed it as a factor influencing purchasing decision compared to 35 percent in 2015. About three-quarters believe it’s important that food products be produced in a sustainable way.

However, cost will help determine the future course of the production and consumption of sustainable foods.  Only 38 percent of consumers state that they are willing to pay more for foods and beverages that are produced sustainably.

There are no signs that the health halo around protein will be knocked off in 2017. According to the 2016 Food and Health Survey, nearly two-thirds of Americans are trying to consume more protein or as much as possible, up significantly from 54 percent in 2015 and 50 percent in 2014.

As has always been the case with the Food and Health Survey, Americans view calories from protein far and away as the least likely to cause weight gain.

Dietary Guidelines stating that you should “make half your grains whole” appear to be getting through to Americans. According to the 2016 Food and Health Survey, 59 percent of Americans are trying to consume more whole grains in their diets, up from 56 percent in 2015 and 53 percent in 2014.

Whether it’s connected to the increased consumption of whole grains or not, pasta could be mounting a comeback. Google cited pasta as one of the top five food trends in 2016 based on individual search terms. Pasta as a whole also has been steadily gaining interest in Google searches.

One of the most ballyhooed technologies in recent history is poised to go mainstream. CRISPR (“clustered regularly interspaced short palindromic repeats”) is a form of biotechnology that edits an organism’s own genes in a highly targeted way, rather than splicing in genes from other organisms (or “transgenics”). It gained momentum in 2016 in both media attention and regulatory action.

Because transgenics are not involved, the U.S. Department of Agriculture in 2016 determined that it does not need to approve individual applications of the technology. CRISPR also would come without the stigma of other biotechnology applications, thus potentially accelerating consumer acceptance. Several companies already are taking steps to begin using the technology.

Despite the polarizing debate over GMO foods going back more than a decade, the 2016 Food and Health Survey found that one-third of Americans say they still need more information about biotechnology in order to make an informed decision about it. Less than one-quarter see no application for biotechnology whatsoever in food production.

Coffee Is on Solid “Grounds” 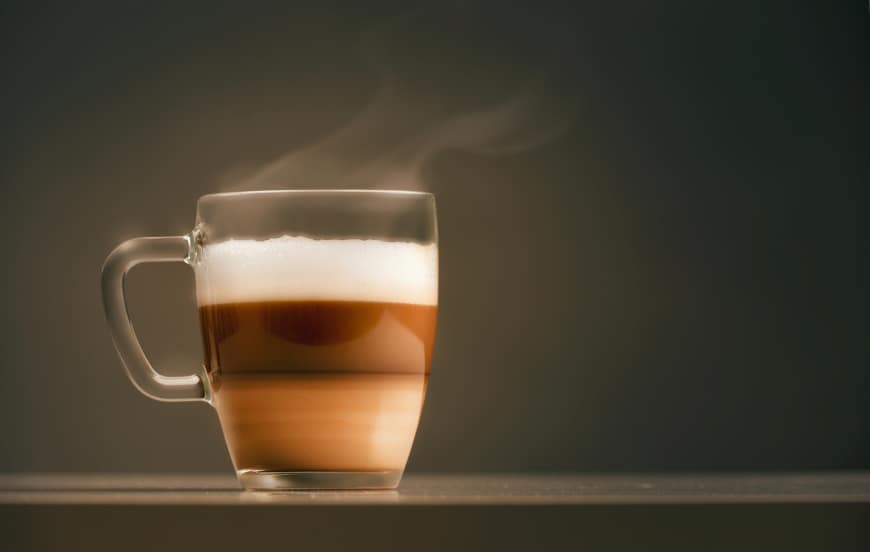 America’s favorite hot beverage will gain even more steam in 2017, with demand growing in the U.S. far more quickly than in other markets and setting new records. Millennials are behind much of that growth, along with increasingly popular and novel ways to consume coffee, such as cold brew and coffee’s use in recipes.

Combine that with coffee’s especially good bill of health in 2016, and there could be a lot more heat this year in our love affair with java.

Americans also appear to be more knowledgeable about their caffeine intake, according to the 2016 Food and Health Survey, with 69 percent stating that they know how much caffeine they consume—up significantly from 64 percent in 2015 and 63 percent in 2014.

Just how big are apps? Try an estimated 269 billion downloads in 2017! That’s roughly double the number from just three years ago. According to App Annie, the number of devices that run apps will skyrocket from 2.6 billion in 2005 to 6.2 billion in 2020. Desktop/laptop screen time continues its slow downward descent, while the amount of time we spend on mobile devices climbs inexorably higher.

According to the 2015 Food and Health Survey, 22 percent of respondents reported using an app or other means to track the healthfulness of their daily food/beverage intake. That is double the number (11 percent) from a similar question the year before, asking whether people used apps on a regular basis to plan what they eat and drink.

So it’s not exactly going out on a limb to expect even more proliferation of app and mobile usage this year, but be on the lookout for new ones that cater to almost every conceivable aspect of what we eat and how we can lead healthier lifestyles. 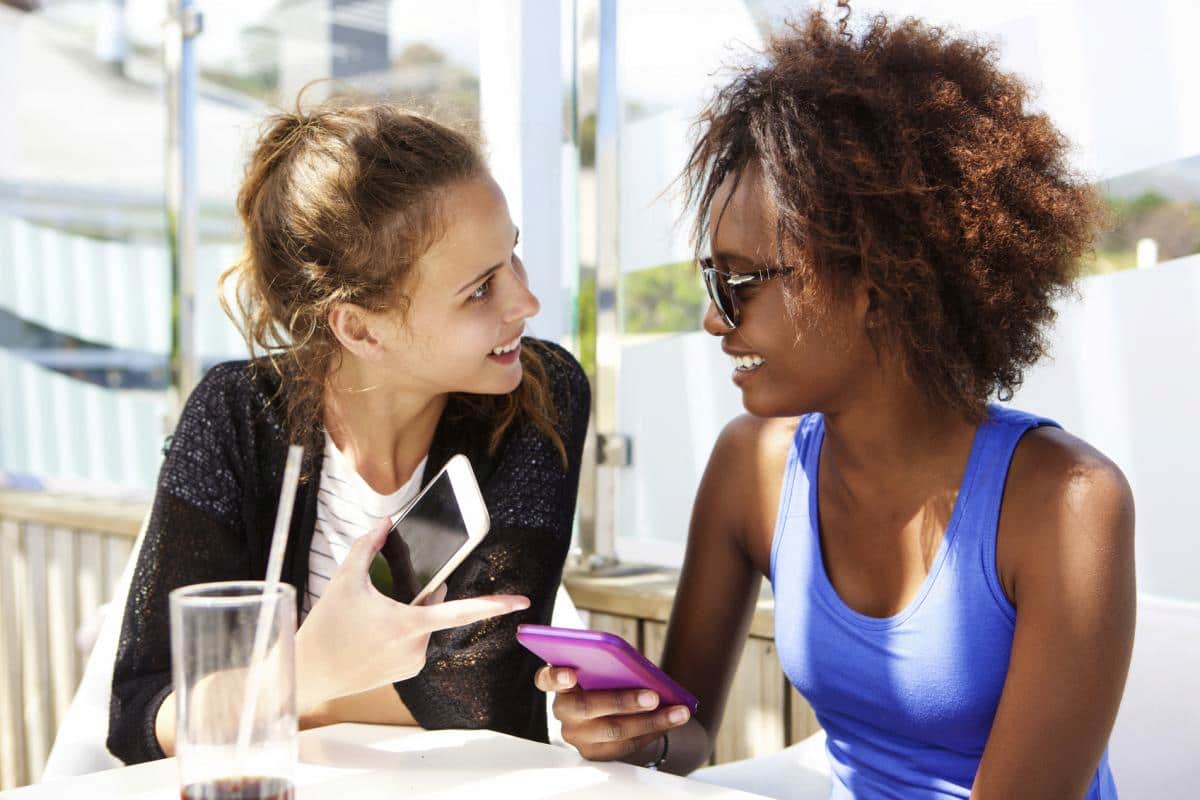 The 2016 Food and Health Survey showed glimmers of hope in America’s “battle of the bulge.” There was a significant uptick over 2015 in the number of Americans trying to lose weight—57 percent vs. 52 percent—at the expense of the number of people trying merely to maintain their weight, which fell significantly to 23 percent in 2016 from 29 percent in 2015.

In addition, according to the survey, the number of overweight and obese Americans (as judged by BMI) fell to 60 percent in 2016 from 64 percent in 2015.

When it comes to weight loss, Americans clearly have the will. But will they find a way?

The IFIC Foundation’s full 2016 Food & Health Survey findings and additional information are available on the Foundation’s website: http://www.foodinsight.org/2016-FHS. The 2017 Food and Health Survey is scheduled for release in May.

The International Food Information Council (IFIC) Foundation is dedicated to the mission of effectively communicating science-based information on health, food safety and nutrition for the public good. The IFIC Foundation is supported primarily by the broad-based food, beverage and agricultural industries. Visit http://www.foodinsight.org.