If you pride yourself on being on top of the latest cooking trends, you’ve probably heard of aquafaba. For everyone else, you’re probably wondering if this is an ingredient or some brand of hand cream.

Regardless of how immersed you are in food, aquafaba is making headlines in the world of cooking. Let’s find out where all the excitement behind this ingredient is coming from.

Aquafaba is known to many as “bean water.” It is the liquid left over from cooking dry beans or the liquid found in canned/boxed beans and legumes. The word “aquafaba” comes from the combination of the Latin words aqua (water) and faba (bean). Aquafaba is gaining popularity as an egg white substitute, especially among vegans who have found that the bean water can be used as an emulsifying, foaming, binding, gelatinizing and thickening agent. While the word aquafaba is a blanket term for all legume liquid, aquafaba derived from chickpeas has been found to work best in recipes.

Discovery and the Community Impact 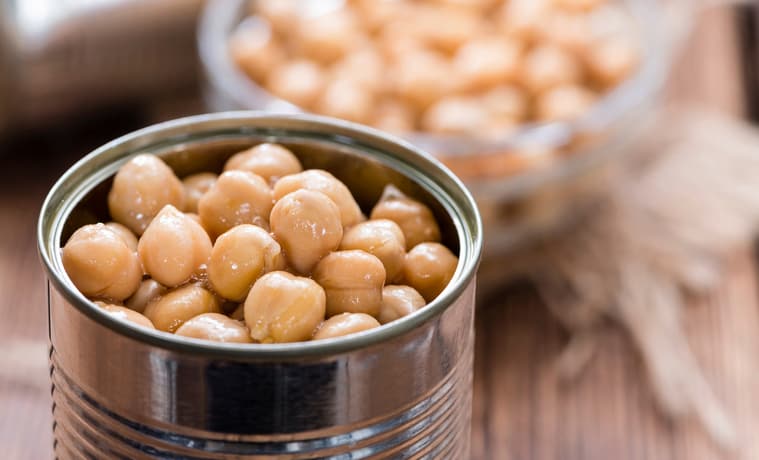 The explosive popularity behind aquafaba can be attributed to its strong community, which had a direct impact on its discovery as an ingredient. In early 2015, an American software engineer was experimenting with vegan meringue techniques inspired by French videos of bean liquid being whipped into foam. He discovered that legume liquid can act as a direct replacement for egg whites. He posted the results to vegan Facebook pages, and within a month, the vegan community developed new aquafaba-based recipes for many vegan classics, including marshmallows, cakes, mayonnaise, cookies, ice cream and cheese.

The majority of scientific research and analysis focused on aquafaba is dependent on donations from the community. This has resulted in a less than thorough understanding of the liquid. From what has been gathered, we know that aquafaba is 95 percent liquid, with the remaining 5 percent composed primarily of carbohydrates and protein.

For now, it is believed that the high starch content of aquafaba contributes to its ability to form stable gels and the protein fractions allow it to imitate egg whites. While our go-to source (oh hey, USDA Nutrient Database!) on the breakdown of the nutritional value of specific foods does not include aquafaba, a nutritional analysis performed on aquafaba found that there are about 3 to 5 calories and minimal amounts of macro- and micronutrients per tablespoon. Although lower in calories than egg whites, many uses of aquafaba involve adding sugar, which can increase the calorie content of these vegan meringues.

Even though aquafaba is still a relatively new ingredient, it has already left its mark on the world of vegan baking. With a community of vegans looking to support new plant-based alternatives to animal products, there is no doubt that more research for aquafaba is on the horizon. This low-calorie egg white substitute may still have some undiscovered culinary applications. With enough experimentation and a little bit of luck, you might discover the next application for bean water.