This week, the British Journal of Nutrition released two new meta-analyses that looked at milk and meat products, sparking headlines like The Guardian’s ‘Organic meat and milk could offer health benefits, study suggests’ and The Express’s ‘Why organic meat REALLY is healthier.’ So… is it? Should this study change what’s in your grocery cart?

1. The study reports on percentage differences of omega-3s, but that doesn’t tell the whole story. 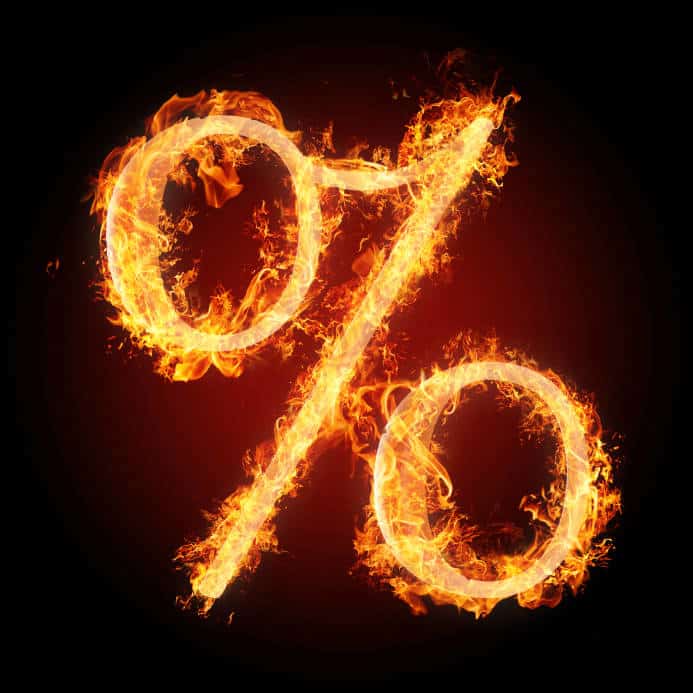 The milk study cites a 56% increase in omega-3 fatty acids. It’s easy for that to sound like a significant bump, but there’s a catch. This increase was found in milk fat, not the whole milk. To give you a quick reference, whole milk, the type of milk with the most fat content, only contains 4% fat. Putting this into perspective, switching from conventional to organic milk would only increase omega 3 levels about 1.5% of our total diet (not 56%). In Food Navigator, Professor Ian Givens of University of Reading highlighted that “when the difference between organic and conventional products is evaluated in the context of the whole diet, most differences are very small indeed.”

Similarly, the study on meat cites an increase of 23% of polyunsaturated fatty acids (PUFA) and 47% of omega-3s. But, meat isn’t a large source of PUFAs or omega-3s in the diet, so do could these increases make a positive change in your health? Chances are slim.

To address some of these differences in fatty acid profiles in meat, Professor Givens also highlighted that these nominal difference likely stems from differences in diet and may not apply to grain-finished organically-raised cows (or conversely, grass-fed non-organic cows). Dr. L. Val Giddings, Senior Fellow at the Information Technology and Innovation Foundation has echoed this thought, emphasizing that this is “something long known: that cows fed diets rich in pasture and forage have higher levels of ω-3 fatty acids than those fed primarily grain-based diets,” but finds that within this kind of research “the central claim [on the superiority of organic] is false, and designed to mislead.” (For a detailed look from Dr. Giddings on similar research on organic, check out his blog post.) Ultimately, grass-finished and grain-finished cows have different ‘fatty acid profiles.’ Each offers a small amount of a type of fat with uniquely healthful properties. 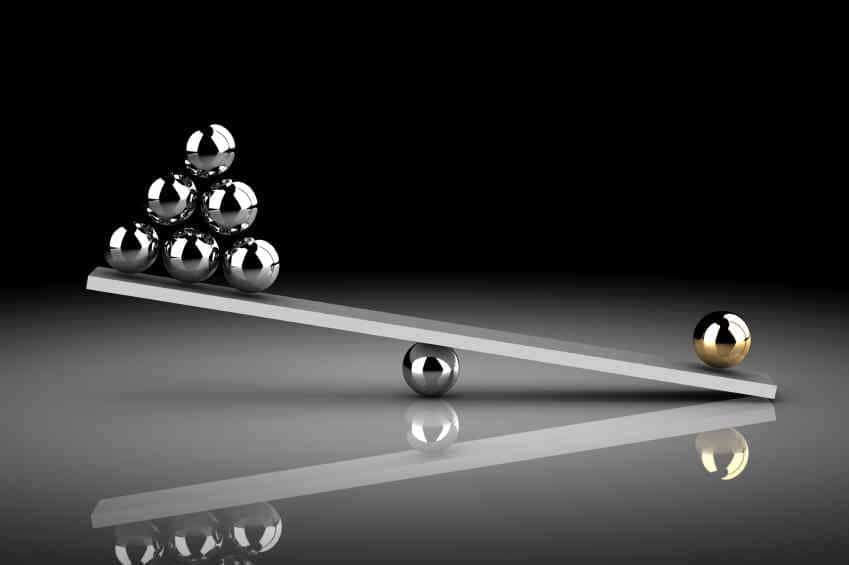 2. The meta-analysis gives equal weight to all studies, even those of low quality, and other aspects of the study raise eyebrows.

For their look at milk, the researchers used unweighted meta-analysis. That means they gave equal weight to all studies, without prioritizing studies that were high-quality (e.g. controlled experiments). In fact, the authors narrowed their analysis to research articles focused on fatty acids, which indicates a publication bias (e.g. only studies that had a positive finding get published). That can skew the results of the study.

In the meat analysis, 21 of the 63 studies that the researchers looked at were not controlled experiments. In fact, 4 of the studies they used haven’t even been peer-reviewed- a critical step for any legitimate science. A standard rubric to grade quality of evidence (Grading of Recommendations Assessment, Development and Evaluation (GRADE)) found the overall reliability of the studies used ranged from low to moderate, with publication bias being medium to strong.

Does the study have a conflict of interest? The same researchers published a study on organic crops in 2014 that we evaluated thoroughly and found some major issues with. This study was partially funded by Sheepdrove Trust, a British charity that supports organic farming research. The funding source certainly does not discredit the findings, but it is important to keep in mind, especially in comparing the conclusions the totality of the science.

Oh, and the body of science? A previous meta-analysis found that evidence is lacking when it comes to nutrition benefits from organic foods, so it is important to keep previous results in mind when jumping to conclusions from flashy headlines.

3. If you’re looking for more omega-3 fatty acids, look elsewhere. Neither organic nor conventional meat or milk is going to give you much in this department.

Lovers of our resources on dietary fats have probably already spotted another issue with this conclusion: Neither milk nor meat is a great source of omega-3 fatty acids in the first place. In fact, skim milk has no omega-3 fatty acids. If you’re looking to up your omega-3s for heart health benefits (among other bonuses!) consider adding nuts, vegetable oils, fish, and eggs to your diet.