You probably thought you could escape all of the “Deflategate” drama surrounding the Super Bowl by reading a food and nutrition blog. I’m sorry to say you can’t even escape it here, because believe it or not, it’s relevant to the nutrition world! With new studies coming out every day, we look for any potential bias that may impact the study conclusions.

For those who haven’t heard by now, the NFL is investigating the New England Patriots for using underinflated footballs to gain a competitive advantage in the AFC Championship Game. According to experts, underinflated footballs are easier to throw and catch in cold, wet weather, as there was during the game. The game was pivotal, deciding who would play against the Seattle Seahawks in the Super Bowl this Sunday in Phoenix. 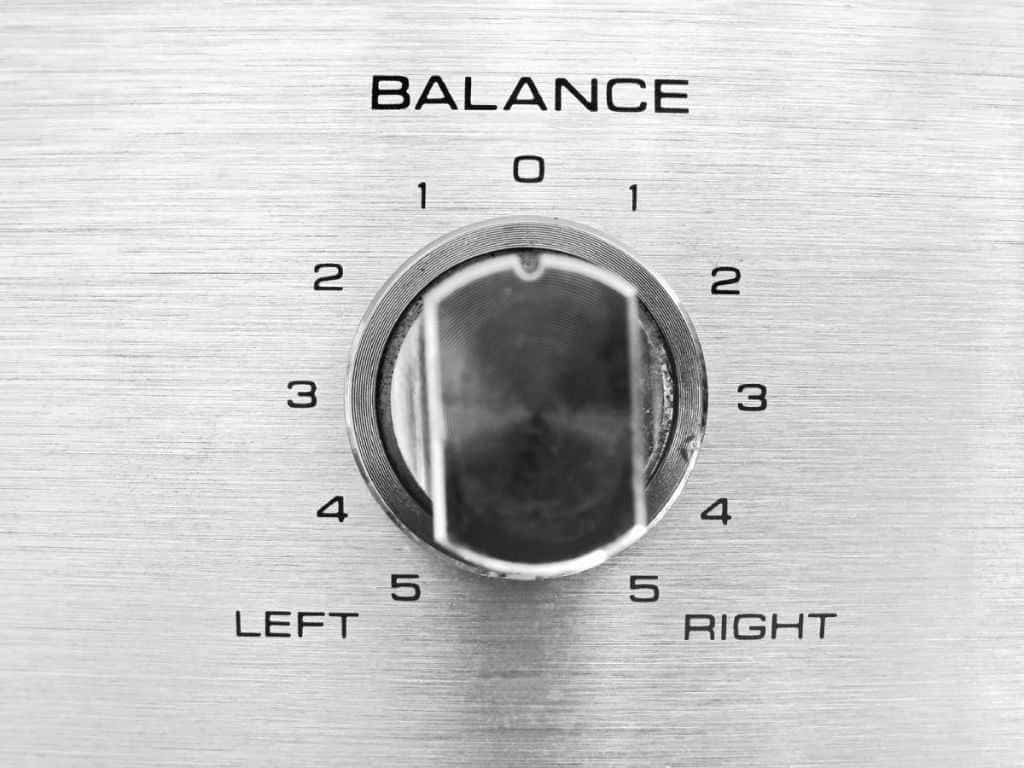 The avalanche of opinions on traditional and social media from both Patriots lovers and haters has been astounding. Patriots fans have rallied to defend their team and deflect the accusations with arguments saying, for example, that the Patriots aren’t responsible for the Colts’ “inability to catch the ball or score points.” (The Colts used their own footballs, which the NFL found were not underinflated.) On the other end of the spectrum, you have those who despise the Patriots. They are calling for penalties ranging from fines, to lost draft picks, to barring them from playing in the Super Bowl on Sunday. They argue the players – particularly quarterback Tom Brady– would have known that the ball was underinflated just by holding it.

Indeed, I was amused by a news segment covering Media Day at the Super Bowl on Tuesday. The media was abuzz with requests from reporters for Patriots players to comment on Deflategate. The segment ended with fan reactions to the NFL allowing the Patriots to play in the Super Bowl, despite the unresolved allegations. Patriots fans shouted, “Go Pats!” while Seahawks fans jeered, “Cheaters!”

Both groups of fans would argue that the other side is biased and that, as a result, their points must be invalid. But both sides raise important points to consider. We understand that they have a bias, but they raise informed points. We should not dismiss these points solely on the basis of bias.

So, who is right? And, is there anyone who would not biased in some way? If the criteria for not being biased is that 1) You aren’t from the home state or a fan of any stakeholding team (the Patriots, Colts, or Seahawks) and 2) That you do not have a stake in the outcome of either the Championship or Super Bowl Games (e.g. your Fantasy Football team), then I would not be biased. But at the same time, I am not a Tom Brady fan (No offense to those fans out there!).  Does that make me biased? Probably.

This same conundrum presents itself when evaluating scientific studies on food and nutrition issues. Often, critics of a study’s conclusions are quick to dismiss the authors due to perceived bias. It’s important to be aware of potential bias and conflicts of interest (COIs). However, there are more important things to consider when evaluating a study.

Look at the study’s design and hypothesis and whether the authors’ conclusions are consistent with their results. These things are far more powerful indicators of a study’s importance to total evidence than funding or the affiliations, if the authors are otherwise qualified. If a study has been well-designed and conducted according to scientific standards, the outcome should be the same, regardless of COIs.

However, the study conclusions and application of the findings may be colored by bias. Is that wrong? Perhaps the more appropriate question is, Is that avoidable?

The answer to this latter question is, almost inarguably, No. Where there is knowledge, there is bias. This is not necessarily a bad thing, as differences in views and opinions stimulate healthy debate and introduce important questions. Such debate makes us all better scientists, journalists, and/or food and health communicators. However, it is the study’s merit and relevance to the body of research that should determine whether it carries any weight.

Regardless of the outcome of Deflategate, both sides of the story have been heard and will continue to be heard. When the NFL reaches a resolution, it may not please everyone. But it will no doubt change the way the game is played and regulated going forward, and perhaps that is what’s really important, in the great scheme of things. Despite the arguments made on either side, these debates lead to higher standards and deeper evaluation. That’s something, in football and in science, that we can all appreciate.