Back in December of 2015, we made some predictions on what 2016 would bring in terms of food trends. A lot of people try their luck at pinpointing the next big thing in food when the New Year is looming. But I wanted to take things a step further to see if our predictions stacked up.

To do this, I took a look at how often our trends appeared in the media. Turns out, we did a pretty good job at nailing down what would be the buzzworthy food topics of 2016. But which ones were the most popular? Let’s find out!

By far the most popular food trend on our list was food waste. Americans have taken a renewed interest in turning “trash to treasure,” with Americans being more open to eating “ugly” produce and developing creative new ways to prepare leftovers and packaged foods. According to the 2016 Food and Health Survey, the majority of Americans say they’re taking steps to reduce food waste. For example, more than half of Americans report that they taking leftovers home from restaurants (58 percent), using leftovers from cooking (53 percent), planning their meals (51 percent), and making shopping lists (51 percent), while 47 percent say they use or freeze leftovers in a timely manner. 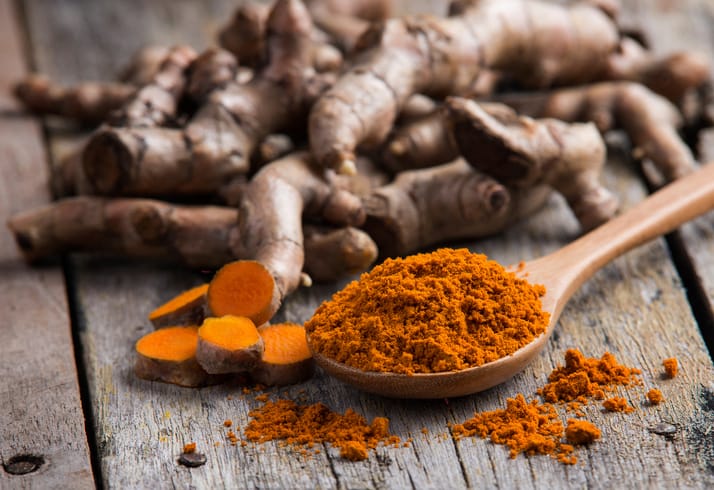 People are not just traveling the world via planes, trains or automobiles, but also are experiencing new things through their food. This year, turmeric was everywhere, from teas to milks to curries. Turmeric is one of the most common spices used in curry powder. Turmeric can be used to “spice” up meat, vegetables and rice. The U.S. imports most of its turmeric from India, according to the FAO.  The best part about this ingredient? It has some pretty hefty health benefits.  Turmeric has been shown to potentially reduce inflammation and have potent antioxidant activity.

It’s true. You should eat more (but not all) “rotting” foods. Fermentation is an anaerobic process in which microorganisms like bacteria and yeast feed on sugars, such as glucose to other compounds like acetic acid. These microorganisms are usually referred to as probiotics that help support the intestinal flora. Fermented foods, such as kefir, yogurt and kombucha, are delicious and have a wide variety health benefits, including improved immune and metabolic health.

This year, people loved to hydrate, but not just with plain water. We saw a resurgence of seltzer water, sparkling water, fruit and veggie infused water, and coconut water is still going strong. It doesn’t matter how you hydrate, just make sure you are getting enough. The right amount of hydration for each person can vary depending on age, activity level, weather and other conditions.

One size, or diet, does not fit all. This year, we got a better understanding of personalized nutrition. We now understand that nutrients can impact molecular processes differently in each person, and this in turn, may “alter disease initiation, development, or progression.”