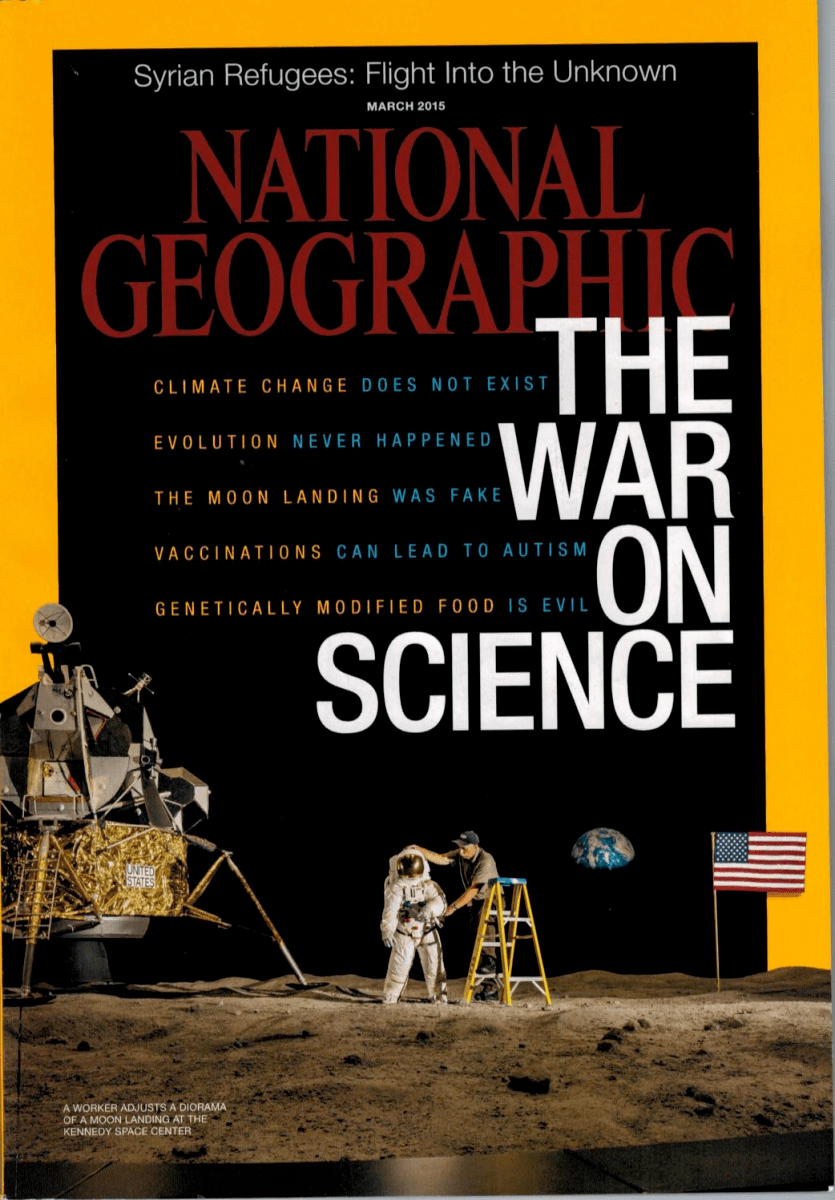 This month’s issue of National Geographic arrived in mailboxes (yes, those still exist) covering a pretty heated topic: The War on Science. You can dig into their feature online, which covers everything from the anti-vaccination movement to fear of “GMOs” or food biotechnology. In the spirit of the NatGeo exploration of the War on Science, we’re digging into key issues of the War on Food Science whether it’s about agricultural production, ingredients, or nutrition.

This week, we’re taking on the science-lacking fight against Bisphenol-A, commonly referred to as BPA, which is used in food and beverage containers to protect food from pathogen contamination that can cause food-borne illness. Below, Dr. Henry Chin, PhD, an independent expert in food safety and food chemistry, answers our questions.

FACTS: What do we know about Bisphenol A and any impact it has on our bodies?

Dr. Henry Chin: BPA is probably one of the most studied chemicals in history.  There have been hundreds of studies of the potential health impacts of BPA conducted during the last 30 years, and there have been dozens of reviews of those studies to determine their significance and relevance to our health.  BPA has been studied in everything from single cells to humans, and almost everything in between.  In the last five years alone, millions of dollars have been spent on studying the health effects of BPA, including about $30 million dollars spent by the U.S. government.  These studies and nearly all officially sanctioned reviews of the available studies concluded that humans are not at risk from consuming foods that may contain traces of BPA from its use in some packaging materials.

The only official review that questions the safety of BPA is one that was conducted by the French Agency on Food, Environment and Occupation (ANSES).  Even that review acknowledged that there is no evidence for adverse effects in humans and that their experts differed in their opinion on the evidence of risk.  Scientific experts representing all of Europe and those representing Germany came to same conclusion as U.S. scientists: BPA poses no risk. 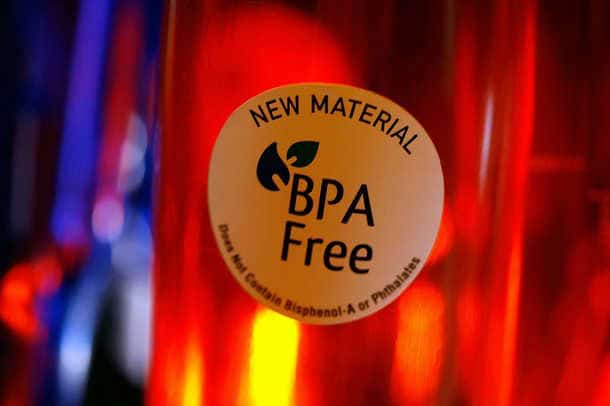 FACTS: Is it safer for families to avoid BPA?

HC: Since BPA doesn’t pose a risk, there is no scientifically valid reason for families to avoid BPA.  While all food packaging materials are safe and some food products are available in alternative packaging, there are no packaging materials that are safer than BPA.

HC: That’s hard to say!  All of the early claims about BPA have been disproven.  For example, it’s been disproven that BPA, as an endocrine mimicker, is dangerous to sexual development of humans. Now we are seeing claims that exposure to BPA could lead to elevated blood pressure and autism.  While research is warranted to investigate the possibility of real health risks, at some point these endless studies appear to be answers in search for a question.  Or worse, like crying wolf.

FACTS: What do you think has led to all the media coverage of BPA?

HC: I don’t entirely blame the media for the volume of coverage on BPA.  The media has a responsibility to report news that claims to disclose new information about risks or dangers to health.  Researchers have an incentive to publish interesting results, and often these results are “interpreted” in creative ways to create more media coverage.   Although at some point, I expected skepticism about all of the negative claims to balance the coverage.

FACTS: How does science fit into BPA coverage? 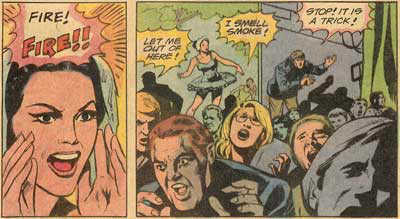 HC: Science is about the process of developing data through experiments, analyzing that data to derive possible conclusions, and the subsequent verification of those conclusions through further research. Media coverage of BPA has seemingly been limited to stories focused on single experiments with untested and uncorroborated conclusions.  There is little coverage that includes experts who examine the entirety of the evidence.

To use an analogy to yelling fire in a theater, media coverage on BPA tends to focus on stories of individuals yelling fire, not on whether there was a fire or even if there was any smoke to warrant yelling.  It’s certainly true that the science of BPA is complex, maybe more complex than can be covered in a typical news story.  But science stripped of its complexity is nothing more than rhetoric and should be viewed that way.

While the “War on Science” has been cast as a battle between political ideology and science, the war is not that simple.  Both sides of the aisle wage their “war on science” whether the issue is vaccination, climate change, evolution, safety of GMOs, safety of agricultural chemicals, or safety of chemicals like BPA.  The “war on science” is really about those who abuse the scientific process to further their own agendas.  Selective memory and use of data is commonplace in politics.  Science depends upon evaluating the entirety of the information.

Find out more about BPA:

Science and the BPA Controversy

Clarifying the Controversies: The Science of Bisphenol A (BPA)

What Does the Current Science Have to Say About Bisphenol A (BPA)?

Can the Report, Not the Facts on BPA

Visit part one of the War on Food Science Series, focused on weight loss quick fixes, and stay tuned for the next series installment during March 2015.