Every so often, we read a new study that challenges what decades of research have demonstrated. While it makes for great headlines, we’re often left wondering: is it credible?

The latest challenge comes on the safety of low-calorie sweeteners, one of the most studied ingredients in food and drinks. Global independent, industry, and government authorities have conducted and reviewed tremendous amounts of research. They’ve reached the same conclusion: every low-calorie sweetener used in our food is safe for consumption. 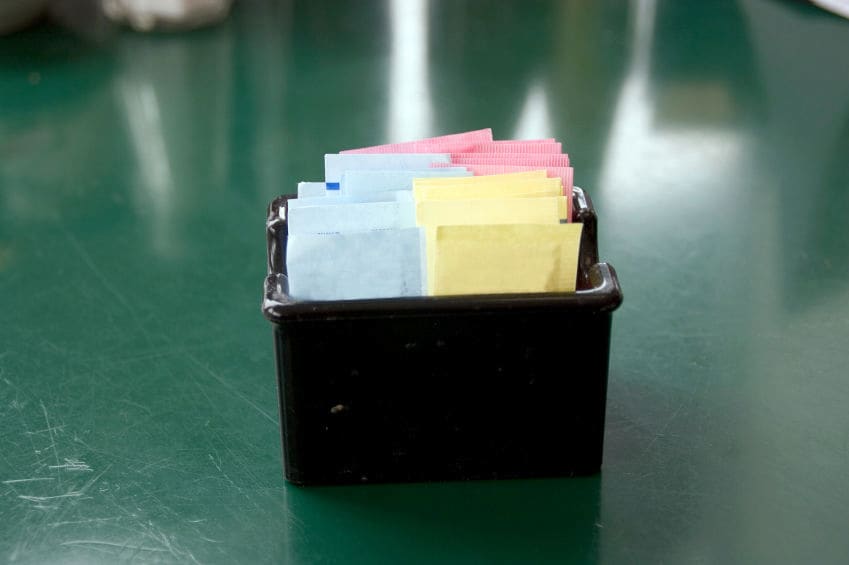 One of the more commonly consumed low-calorie sweeteners is sucralose. Researchers have conducted more than 100 scientific studies on sucralose safety over the past 20 years. The European Union Scientific Committee on Food (SCF), the U.S. Food and Drug Administration (FDA), Food Standards Australia/New Zealand (FSANZ), the Health Protection Branch of Health and Welfare Canada, the Food and Agriculture Organization (FAO), the World Health Organization (WHO), and Japan’s Ministry of Health and Welfare have all declared sucralose safe. Yet, a recent study from Soffritti, et al. at the Ramazzini Institute has questioned the safety of sucralose.

Could all these global authorities be wrong? If so, could a single study show them the error of their ways? To find out, we took a look at this new study. Here’s our fast take:

One study does not make a scientific consensus. Global regulators don’t rely on a single, unreplicated study to inform their stance, and neither should you. Instead, large bodies of research are required to make informed decisions. Decades of respected research should not be thrown out in favor of the study of the day. The FDA has done its homework on sucralose and says: “In determining the safety of sucralose, FDA reviewed data from more than 110 studies in humans and animals. Many of the studies were designed to identify possible toxic effects including carcinogenic, reproductive and neurological effects. No such effects were found, and FDA’s approval is based on the finding that sucralose is safe for human consumption.”

2. The Soffritti study design is a problem. 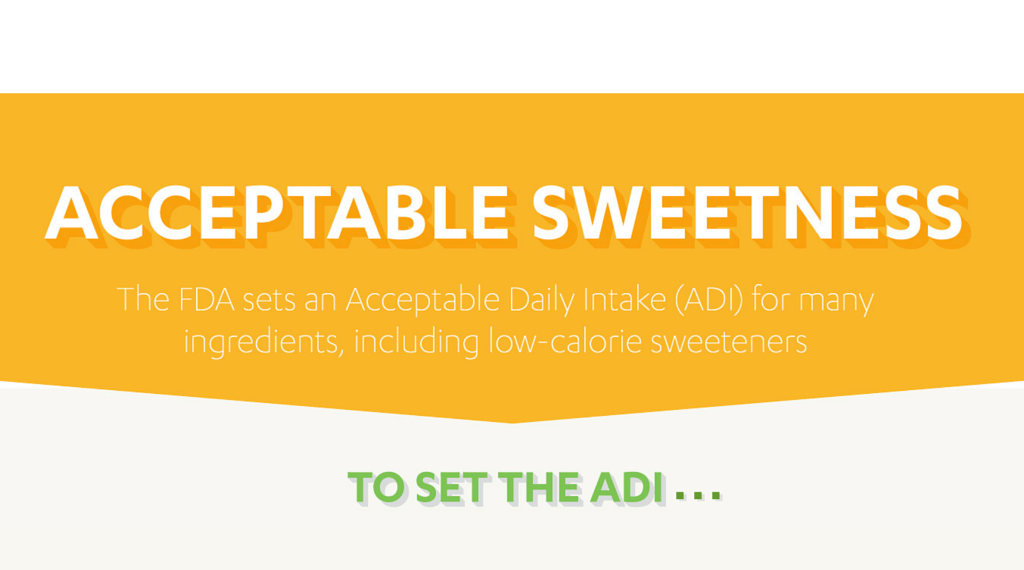 Let’s look at a few highlights of the study. The study design is inherently flawed. Rather than outlining a hypothesis and then testing this hypothesis (ahem, science), Soffritti et al. gathered large number of animals, fed them stuff, and then tried to fit a conclusion to data.

This may not seem like a big deal off the bat. It really is. In fact, this questionable approach is Sin #1 in our  7 Deadly Sins of Junk Science. With this design, it’s easy to project what the researcher expects to find onto the data, instead of testing a specific question.

Because these findings are so at odds with the body of published literature on sucralose safety and the methods raise these flags, we consulted Berna Magnuson, PhD (Fellow Academy of Toxicological Sciences and Health Science Consultants Inc, Mississauga Canada) for her expert opinion. She explained that “it is now well accepted that the presence of chronic lung infection in the Ramazzini Institute animals and the exceedingly high incidence of cancers of the lymph and blood (lymphomas and leukemias) found in their studies are caused by infection, not the compounds that they test (Cruzan, 2009; Gift et al., 2013).  U.S. EPA has publicly stated that they will not rely on lymphoma and leukemia data from Ramazzini Institute studies (U.S. EPA 2012b).”

The final science sin? Much of the data did not include a comparison between different treatment groups, as well as the control groups, a critical step in seeing whether there is any provable impact.

Robyn Flipse, MS, MA, RDN, also reviewed the study extensively. According to her, “This study raises more questions about the research design than the ingredient being studied. I think it’s biggest contribution is serving as an example of bad science.”

3. Put the research and researchers in context 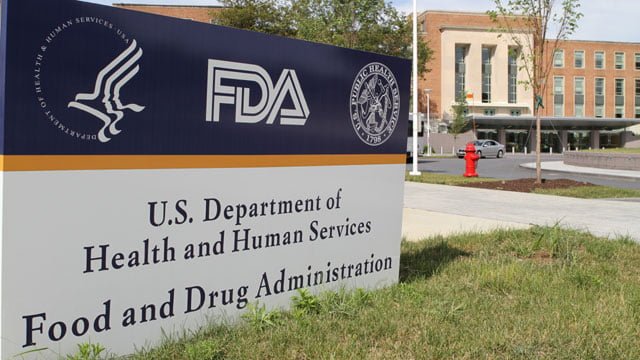 As Trevor Butterworth expertly articulated during the last unsupported sucralose scare from these researchers:

The problem hanging over the Splenda finding is that which hangs over the Ramazzini Institute in general: Quality control. No matter what substance the Institute tests for cancer, the results always seem to be positive, whereas other laboratories testing the same substances repeatedly fail to come up with the same findings. […] All of this has made the Ramazzini Institute something of a joke in European and American science. But, of course, there’s nothing to laugh about when you use a charity conference on childhood cancer to promote an international cancer panic.

The FDA and the European Food Safety Authority (EFSA) have both come out on the Ramazzini Institute’s previous work, saying that their conclusions aren’t supported by the data. Dr. Magnuson summed it up perfectly: “There are many other problems with this study that we could discuss, such as diet formulation, doses used, lack of dose response, and so on – but the critical point is that it has been well documented that the results from studies by this laboratory are not valid – especially when it comes to lymphoma and leukemia.”

“It’s particularly disheartening when large bodies of research are cast to the side when the results of one study are released,” explained Dr. Megan Meyer, who studied nutritional immunology and works on scientific review for FoodInsight. “It’s especially problematic when that study is missing basic scientific principles that are essential for making a conclusion.” We’re happy to say that the safety and effectiveness of sucralose (and other low-calorie sweeteners in foods) is incredibly well supported. If you’re looking to reduce your calories, you shouldn’t hesitate to swap them into your diet.

UPDATE: We updated this post on March 14, 2016, to add additional expert insight from Robyn Flipse,