Every morning, Monday through Friday, after completing a yoga session, I make a green smoothie.

It varies every day – sometimes I use apples and strawberries. Other days, it’s banana. If I’m feeling extremely adventurous, I’ll cut up some beets and blueberries. And then, since it’s a green smoothie, I add in a heaping handful of greens. Sometimes it’s kale, but most days it’s spinach. I choose spinach for two reasons: It is one of the cheapest dark, leafy greens on the market. And, it’s also easy to find and to blend (versus the thick, tough stalks of kale which aren’t always gentle on my blender’s blades).

Green smoothies are really big among the fitness community, and it’s easy to understand why. Before 8 a.m, you can get your entire recommended serving of fruits and veggies before the day even starts. But of course, like many things we feature on FACTS, even good things can be portrayed in a negative light. 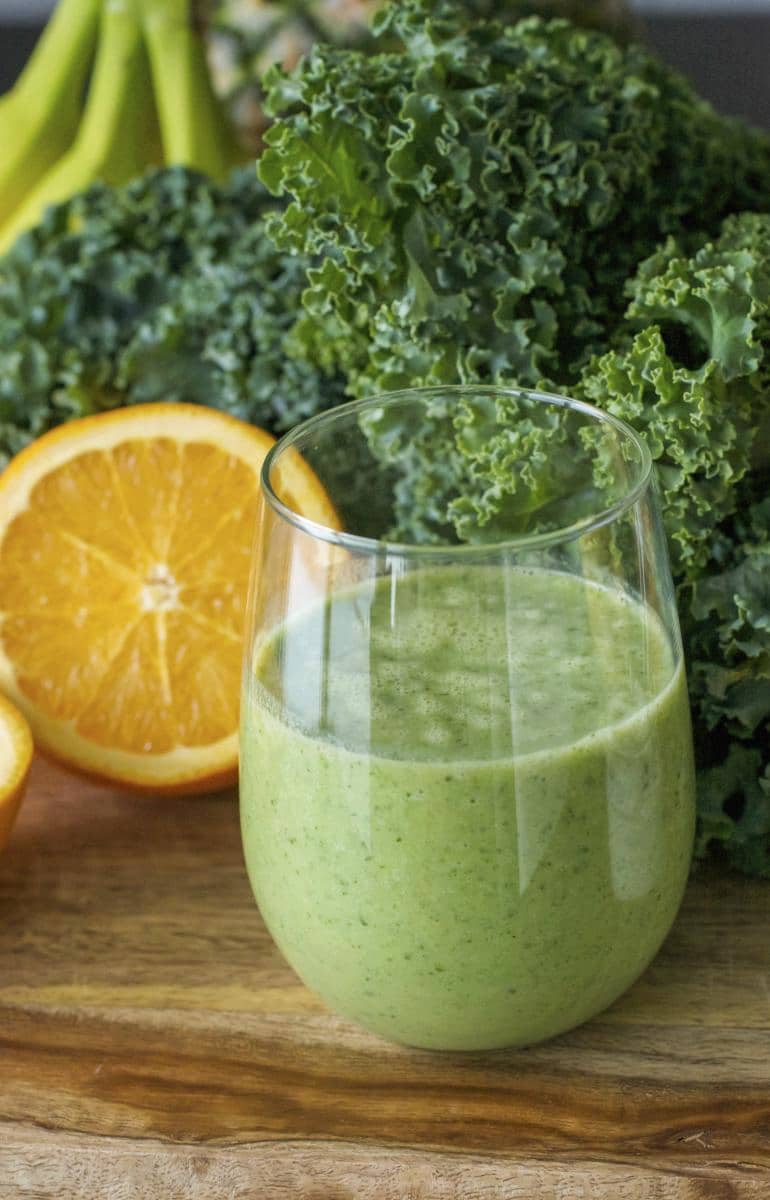 One day I posted a picture of my green smoothie on Instagram, and to my surprise, it was met with a little controversy. One commenter said that “it looks good, but be careful, eating spinach every day can put you in the hospital!” The hospital? How can super nutrient-rich spinach put me in the hospital? Spinach has the antioxidant beta-carotene, often associated with orange foods like carrots and pumpkins Antioxidants like beta-carotene neutralize free radicals in your body that damage cells. It also has calcium and magnesium, which support bone health. And it is packed with vitamin A and vitamin B2. It’s always in the news for being “good for you,” so how can it be dangerous?

Turns out, the commenter was specifically mentioning a case where a woman went to the hospital after eating two to three lbs. of bok choy, every day for months. After some “mini research,” I found that many green-smoothie bloggers actually promote switching your greens daily because of this individual case. On the surface, it sounds like a convincing reason to change my greens every day, but many are missing key points.

Let’s put things in perspective. For one, this woman was eating two to three pounds of raw bok choy a day. That’s the same as two to three heads of iceberg lettuce, if you’re not familiar with the leafy vegetable. Bok choy is in the Brassica rapa family. (Spinach and kale belong to the Amaranthus dubius family and Brassica oleracea genera, respectively.) When eaten raw, bok choy releases an enzyme, myrosinase, that can slow down the thyroid function. So what does this mean? The good news is that, unless you eat you eat pounds of bok choy a day, you probably have nothing to worry about. 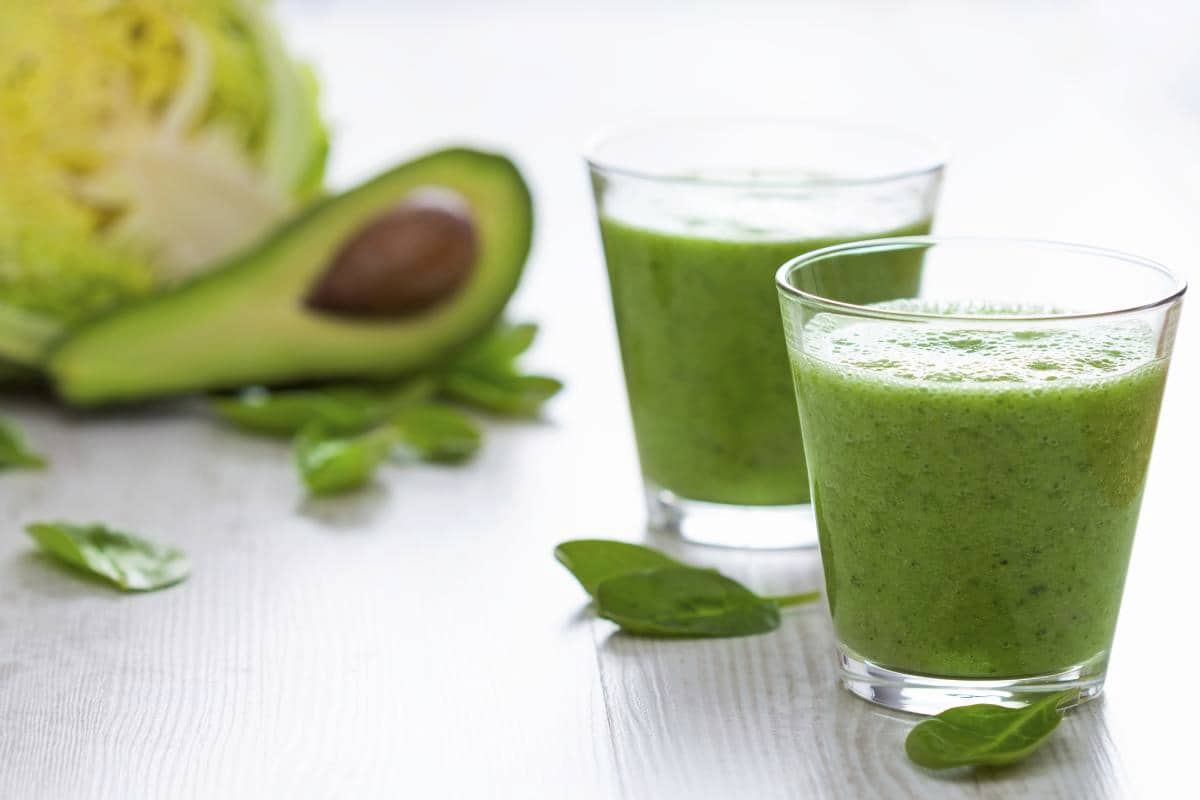 Recently, we’ve been talking a lot about hazard vs. risk (just take a look at our meat article), and this example puts it all into perspective. The enzyme in bok choy is a hazard, but does eating it occasionally put you at risk? Unless you’re eating it raw, and it’s your only source of food, the risk that it will shut down your thyroid is pretty low. So you can rest easy and enjoy some bok choy (not to mention nutrient powerhouses like spinach).

Green smoothies are a great way to get my daily recommended serving of fruits and veggies. I have difficulty eating enough throughout the day, but can easily consume them as a drink.

But it’s not the only thing I consume. I may start my day with a green smoothie, but when I get to work, I’m covering much more variety. I have a couple of boiled eggs and oatmeal, a tuna salad sandwich for lunch, and spaghetti with whole grain pasta for dinner. The key here is balance.

A green smoothie is definitely nutritious, but a diet consisting of only green smoothies (or any single food) isn’t healthful. It has to be balanced out with whole grains, heart-healthy fats, lean protein, and fruits and vegetables. So go forth and rock that green smoothie! Just don’t lock yourself up with nothing but bok choy.

This article was written by Kamilah Guiden and reviewed by Kris Sollid, RD.