It’s that time of year- The Environmental Working Group released its annual “Dirty Dozen” list today. The list features twelve fruits and veggies that EWG says have the “highest pesticide loads.” In actuality, the report features a lot of pseudoscience, misinformation, and questionable methodology. Here are a half dozen reasons to ignore the Dirty Dozen. 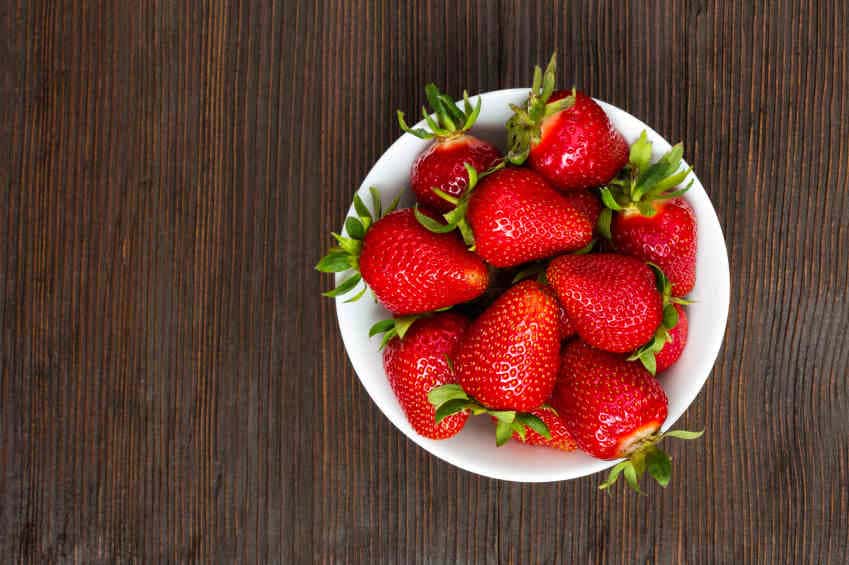 1. The national authority on growing food says that “pesticide residues do not pose a safety concern for U.S. food.”

That’s the headline from a USDA announcement, released in January, examining pesticide residue on produce. The study, conducted annually, concluded that over 99 percent of produce has residue levels well below the safety tolerance levels set by EPA.  The EPA sets these tolerances at what it knows are safe levels for human consumption.

While EWG may have found trace pesticide residues on produce, those residue levels are completely safe and healthy for human consumption. There’s no reason to fear your fruits and veggies.

2. We’d need to eat more produce than humanly possible for residues to be cause for concern.

3. It’s not a question of organic or conventional – all kinds of farmers use pest control and they all use it safely.

The Environmental Working Group claims the best way to avoid pesticides is to purchase organic produce, but organic farmers use pesticides too.

Whether organic or conventional, Maryland farmer Jenny Schmidt, MS, RD, emphasizes that “farmers follow strict pre-harvest intervals, which are the EPA-approved number of days between an application and when the crop can be harvested. This ensures that the lowest level of residue is present.” Farmers, the EPA, and the USDA all take big steps to make sure that the produce you eat is safe and not damaged by pests.

4. The ranking methodology doesn’t hold up.

A 2011 analysis of the Dirty Dozen list by UC Davis scientists concluded the Environmental Working Group’s methodology was deeply flawed. The “findings conclusively demonstrate that consumer exposures to the ten most frequently detected pesticides on EWG’s ‘Dirty Dozen’s commodity list are at negligible levels and that the EWG methodology is insufficient to allow any meaningful rankings among commodities.” What does that mean? We can rank foods all day long, but the differences between them aren’t having any impact.

5. There are a lot of steps in place to ensure that all the products going into food production are safe.

The Environmental Working Group suggests the government approval process for pesticides is somehow lax and allows for the approval of dangerous chemicals. The EPA actually takes months, sometimes years, to review information about the safety (to humans and the environment) of potential pesticides. Only after this review process can a pesticide be sold in the U.S., so every product in use has been rigorously reviewed for safety.

6. There is no reason to stay away from any type of fresh produce, whether organic or not.

Our favorite Registered Dietitians and food safety experts all echo this: “Across the broad spectrum of scientific research, all agree that consumption of large amounts and varieties of fruits and vegetables is essential for good health,” Kim Melton, a registered dietitian nutritionist, writes on her blog. “Both conventional and organic are safe and nutritionally sound options and should be consumed without worry.”

Elizabeth Held is a director at the White House Writers Group, where she advises food and agriculture clients.